In 2013 we were given an award by the Environment Agency to give in memory of Bob Marshall one of leaders (who worked at the Agency) who died at the end of 2012. We will be deciding the winner at the AGM. It will go to the participant at the Exeter Open Award Centre and the Exeter FC groups (the two that Bob was involved with) who has made the most “outstanding achievement” in doing their award during the year.

Outstanding achievement can be interpreted in any way you like, e.g. difficulties overcome, most money raised for charity, selflessness on the expedition, success in one of the award sections . Only written nominations will be considered. Feel free to nominate yourself, your child or a fellow participant. 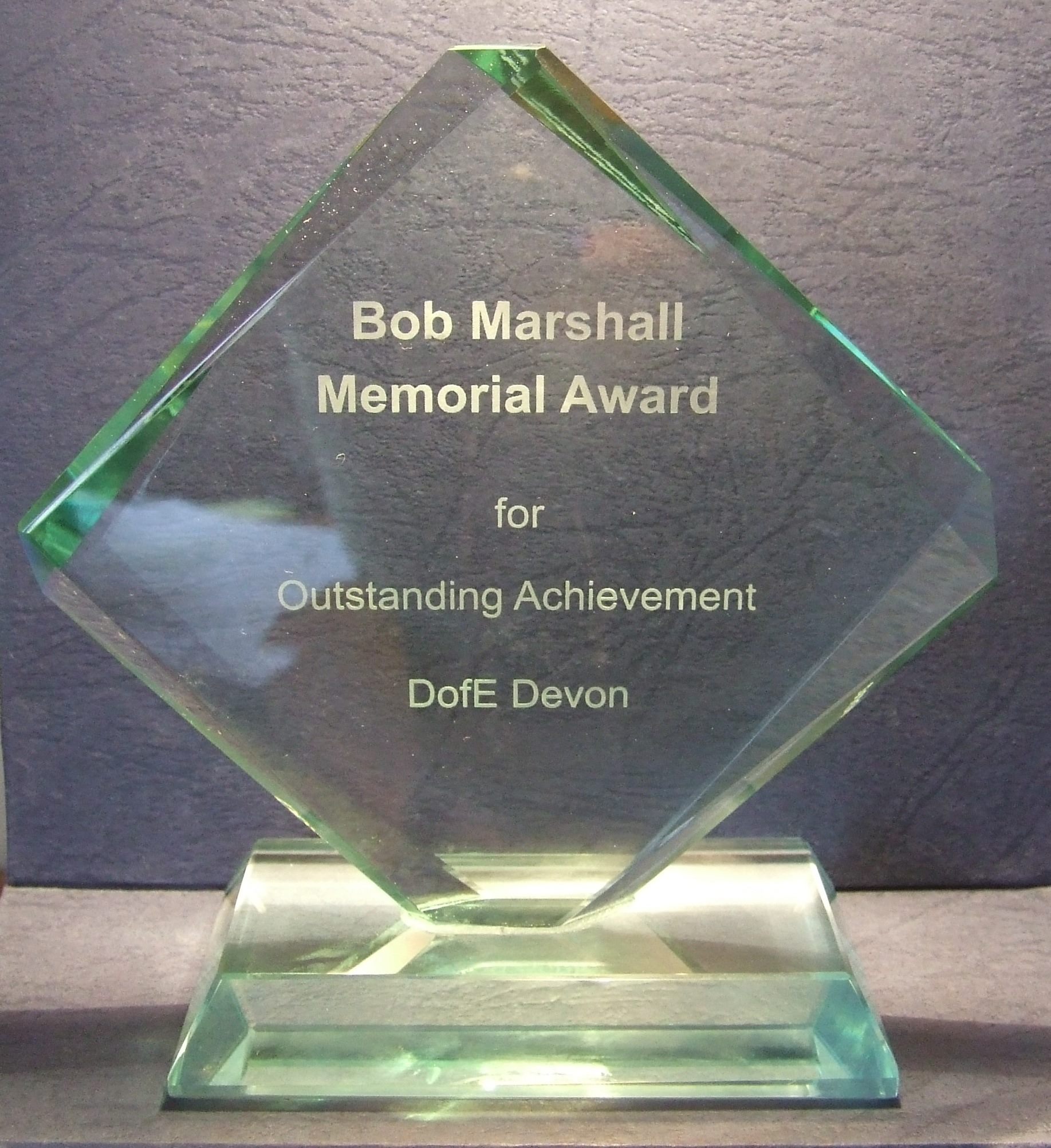